In the past years we have already been entrusted to assist major filming companies who have been filming films or commercials on the island such as: 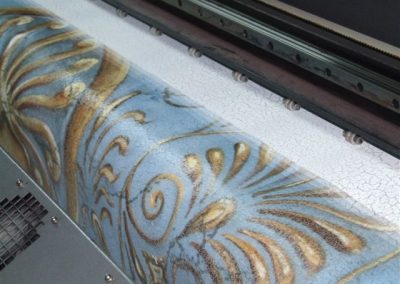 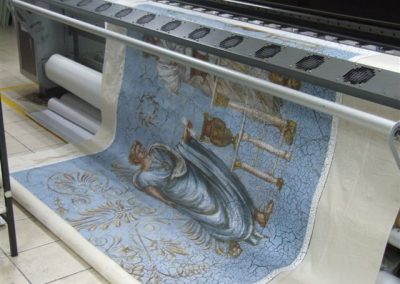 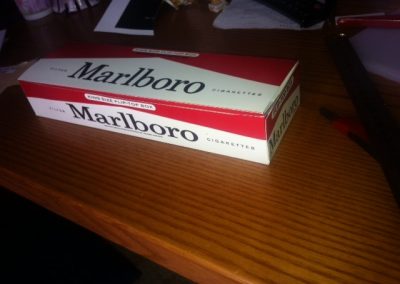 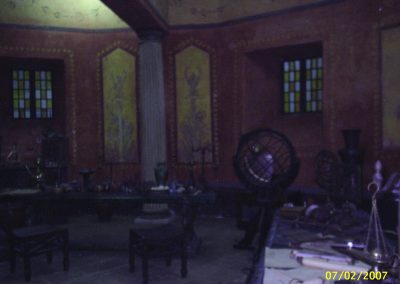 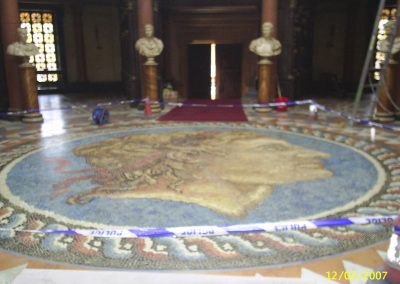 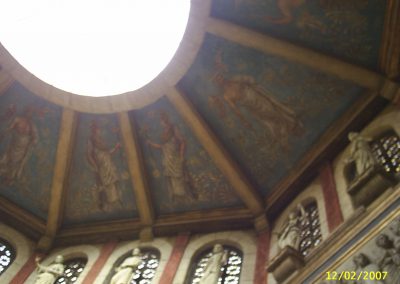 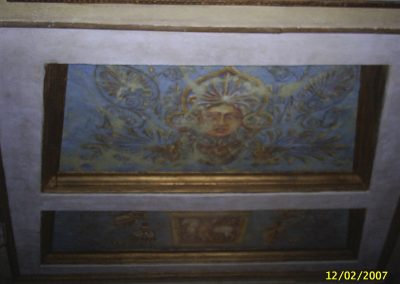 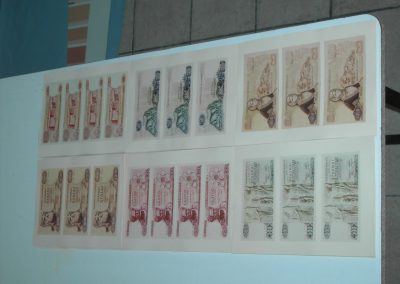